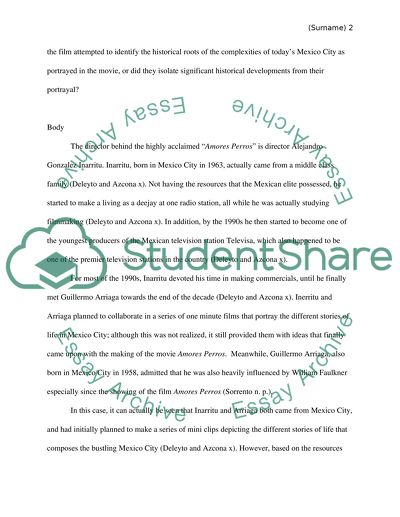 Octavio waits in vain at the bus station for Susana. Valeria stares bitterly as the billboard where her picture used to be. And El Chivo sets out with Cofi across a black wasteland, criss-crossed with a network like the complicated interconnections in this film and, I would say, in life. All three plots deal with love, but always a failed love.

Susana refuses to run off with Octavio. Valeria, it turns out, loves her dog more than her new lover, Daniel.


And El Chivo cannot connect with the daughter he has longed for for so many years. All three plots deal with a failed family. In the latter two, the family fails because the father deserts, while the father in the first is a brute. The Octavio plot relies heavily on extreme close-ups in which a single face or even a part of a face fills the screen. Valeria is mostly photographed in the middle distance where most tv shows are photographed. And the filmmakers used, inevitably, a lot of long shots for the El Chivo plot as he prowls the city and looks for his daughter and his victims from a distance.

What strikes me about this film is the way the three plots get mixed into one another. All the time you see billboards or magazine pictures of Valeria. When El Chivo goes out to kill, he passes Ramiro and Susana on the street.

All the characters and all the social classes intersect on the streets in this city film. The great Polish director Krzysztof Kieslowski uses intersections this way to suggest a divine presence behind the web of individual human events. He creates a religious effect. He began filming this picture with a group prayer.

But when he uses the effect, I think he suggests a world of randomness. Things just happen. People just happen to be at the same time and place or within sight of one another.


There is no divine plan except the frustration of our human longings. Because of the tangled time scheme and the intersections of plots, viewers and reviewers report that they are intensely aware in this film that they are watching a movie. The Octavio story takes place mostly in the past, before the crash. The Valeria story straddles the time of the crash. It takes place in, so to speak, the present.

The El Chivo story comes mostly after the crash and looks towards a bleak, networked future in its last shot. Even if families disconnect and so fail, people are connected on the street, in the city. Valeria is built more along Scandinavian or North American lines than, say, Susana, who looks more traditionally Mexican. Richie is pampered and indulged like her, like everyone at the top of this very unequal and unfair society.


In a highly symbolic act, Richie goes under the floorboards. It becomes clear that he is the one Valeria really loves, not Daniel, but that fact has to be kept under. He gets under the floor after she has the accident. The dog rejects his damaged mistress as Daniel will do. But he feeds them, takes care of them, plays the father to them as he would like to do with his daughter.

When he adopts Cofi, that killer dog teaches him what it means to kill. His plot is the only one that involves redemption.

Attendance and punctuality. All Rights Reserved. 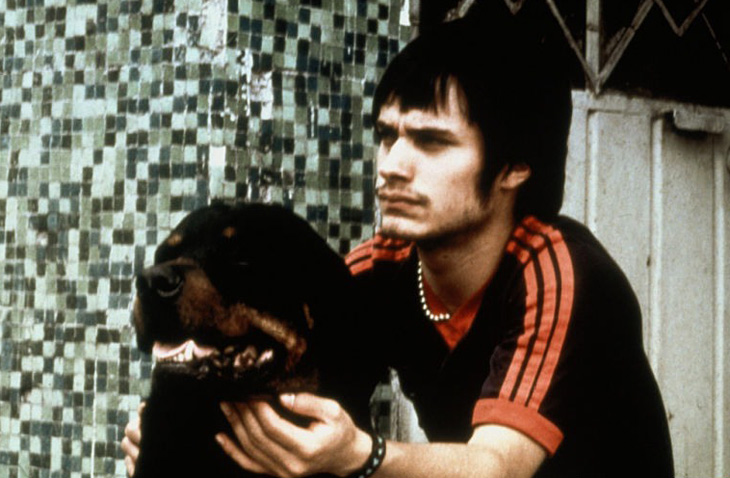 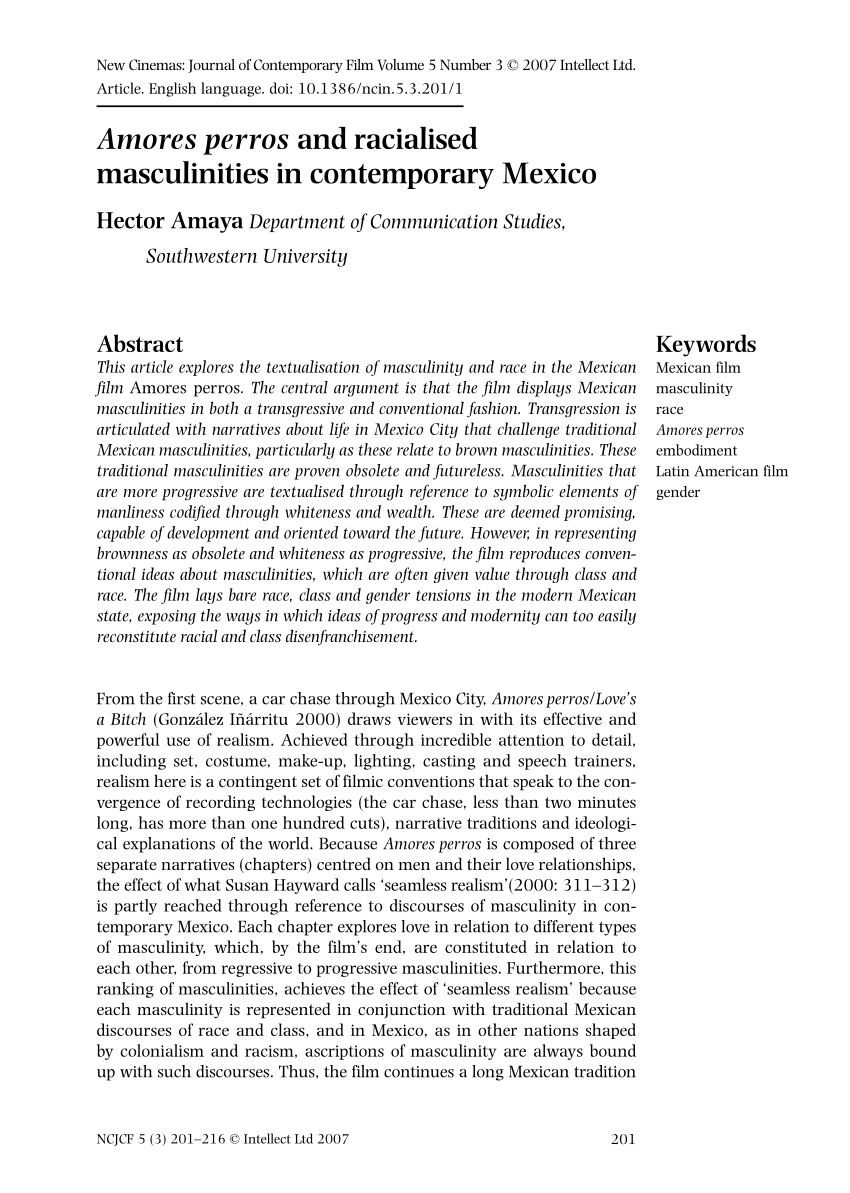 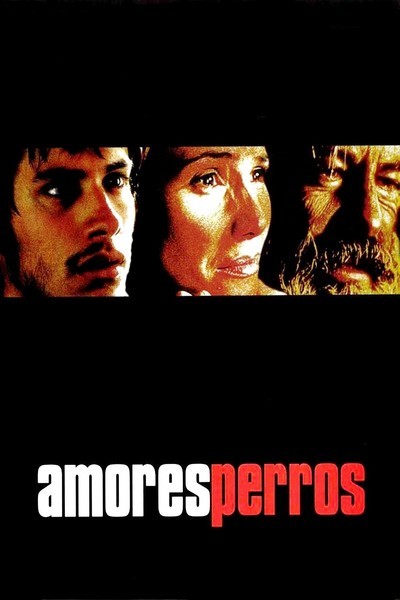 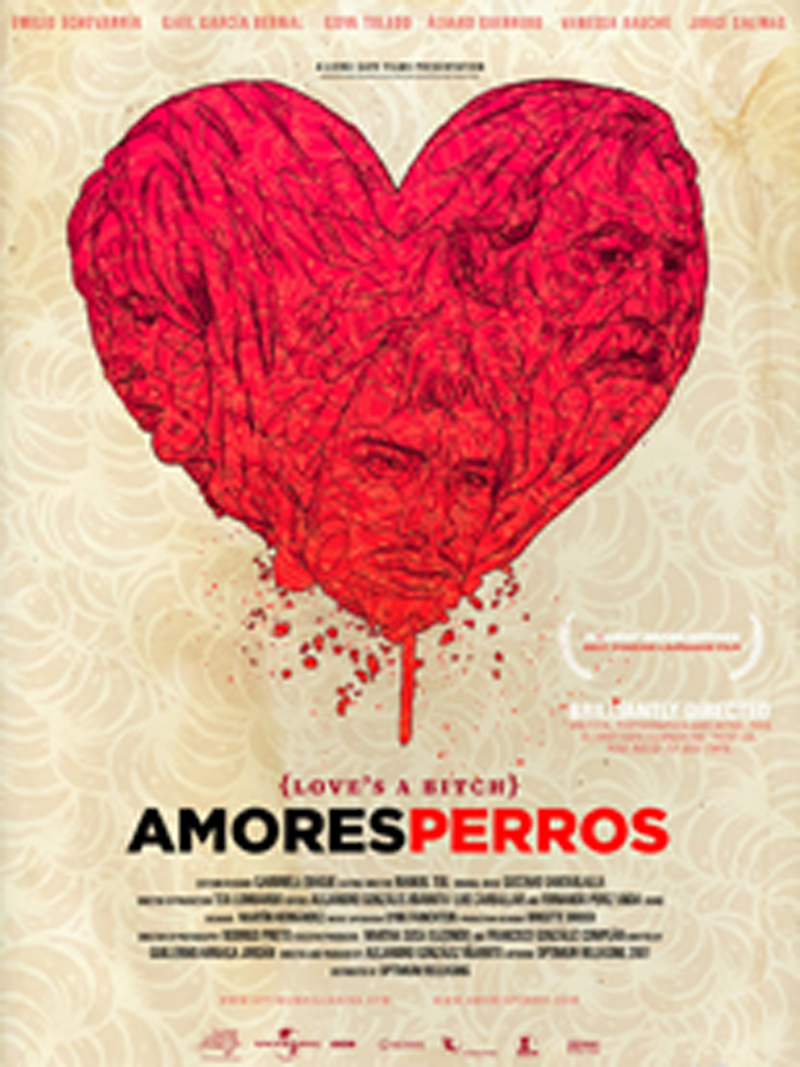